Excerpts from the Willie Lynch Letter

Atlanta,Ga (February 16, 2017) To most people D.Woods is known as the multi-platinum selling Pop/R&B singer and reality tv personality. Since the establishment of her indie label Woodgrane Entertainment, D. Woods has been able to fully express her artistic range, choosing projects to re-educate audiences of who she is, but more importantly, inspire and motivate other artists to showcase their own thought provoking work. Turning heads and raising eye brows with the 2015 release of the critically acclaimed film "Blackbird" by Patrick Ian-Polk starring Academy Award winner Monique and acclaimed actor Isaiah Washington, D. Woods has a lot to offer audiences of Music Film Tv and Theater. You can see her on the new FOX series by Lee Daniels, STAR in coming episodes. A true triple threat, she is tapping in to her deep knowledge of dance, theater and Africana Studies acquired from establishments such as New York University's Tisch School of the Arts, Gallatin School of Individualized Study, the Alvin Ailey School and studies abroad in Cuba and South Africa. "

The events of the summer of 2016, and the following results of the Presidential election were enraging, terrifying and surreal. "Black Lives Matter" has been a hashtag and protest chant for 2 years since the the murder of Michael Brown by police officers, but it happened almost everyday for a week in multiple cites immediately following 4th of July celebrations concluding with a retaliation attack on police officers in Dallas TX. After seeing the videos of these killings, D.Woods was reminded of the many images of the mistreatment of African Americans we have seen throughout the history of this country. The video of Philando Castile taken by his finance, in particular, seemed like a reenactment of the methods outlined by slave owner Willie Lynch in 1712. Outraged and emotional, with patience to see change running out, D. Woods used her creative voice to choreograph this artistic protest piece. She hopes to shed light on the evidence of systemic racism to those who are oblivious to it, and the reason why we still have to chant
#BLACKLIVESMATTER "We can't "get over it" when you don't realize "it" is still in the way"
"LETS MAKE A SLAVE: Excerpts from the Willie Lynch Letter 1712"
Choreography by: D. Woods
Directed by Shoccara Marcus & D. Woods
Dancers: Reggie J. , Brianna Buckley, D. Woods
Special thanks to: South West Arts Center Atlanta Ga 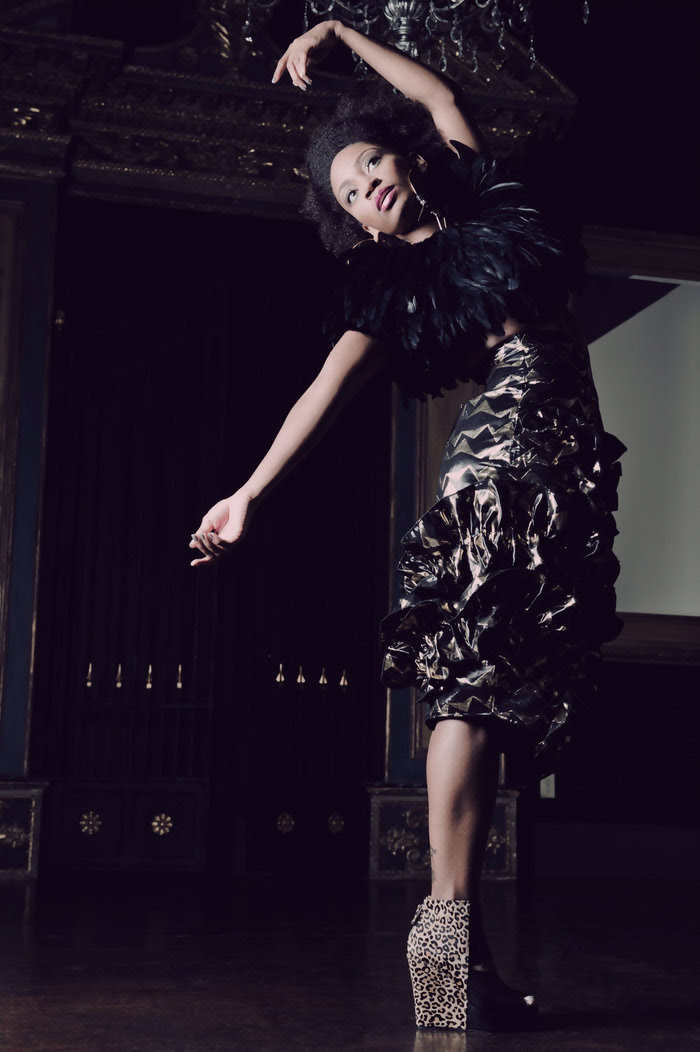